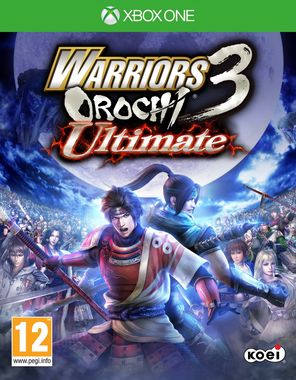 Fans will experience Warriors Orochi 3 in a brand new light as they enter the fray with the implementation of new generation console features, new storylines and scenarios. There is enough new gameplay content and depth of replayability to satisfy warriors of all levels including special cross over characters and battle stages from ATELIER and NINJA GAIDEN Sigma 2, as well as a special guest character from the Soulcalibur series: Sophitia.

The mythology of the OROCHI universe expands— A new main storyline brings the heroes together again after the death of the Demon Snake as they are called upon by a mysterious stone to return to the chaotic din of battle. Additionally, new side stories provide a multitude of new scenarios and uncover secrets, the story extends with the ability to battle from a different point of view or even “what if” hypothetical stages that exist in a parallel world.