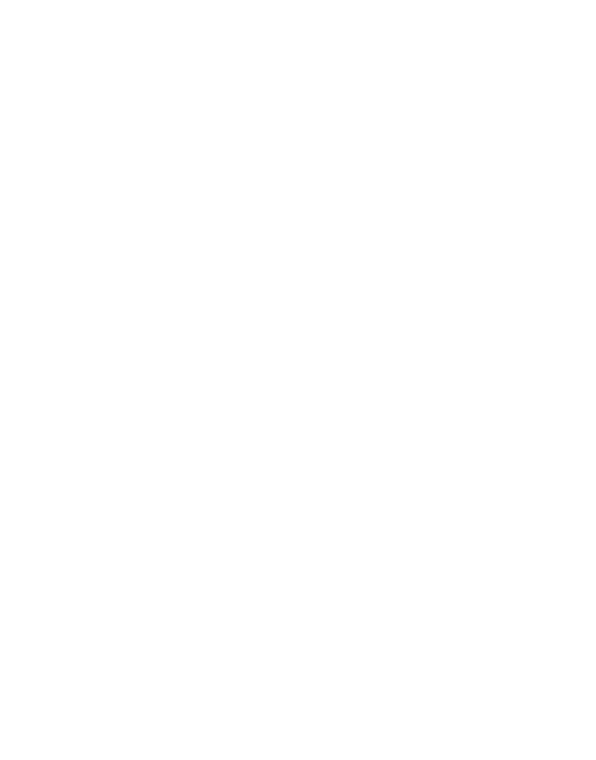 All is not well in the Viking land of Midgard. The Gods are at war. Odin, king of all the Viking Gods, has expelled Hel and her father Loki from Asgard. In her fury, Hel is raising a huge army of the utmost evil.

She hopes that with the help of her malevolent, unnatural Viking army she can discover and unleash Fenrir, an ancient creature seemingly destined to bring about Ragnarok - an apocalyptic battle that will see the death of the Viking Gods.

Freya, the daughter of Odin, has been tasked with stopping Hel. However, Freya faces the fact that she is unable to fight the power of Hel herself. In her search for a hero to change the fate of Gods and men alike she finds Skarin, a human warrior with a proud but troubled future and a dark and mysterious past, even to himself...

• Mythical powers. Tame dragons and command them to rain fire upon your enemies. Power up your weapons with fire, ice or poison abilities. Transform allies into Werewolf Berserkers able to lay waste to your enemies.

• Climactic, Epic Battles. Lay the foundations for huge battles featuring hundreds of warriors at once. Subtly influence the battle through targeted assassination and sabotage or wade in to save stricken allies.