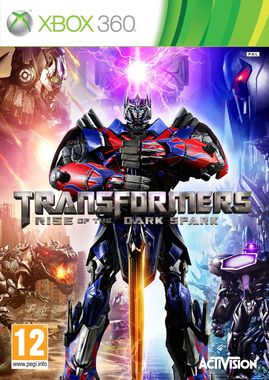 Players will be able to switch between the heroes of the noble Autobots and the nefarious Decepticons (over 40 playable characters in total) throughout the single-player campaign. Similar to High Moon Studios' Cybertron entries in the highly regarded series, gameplay features nimble, fast-paced running-and-gunning combat paired with traversal and vehicle action across open battlefields for dynamic large-scale conflicts.

Players will also see the return of the fan-favourite multiplayer mode Escalation, which delivers wave-based survival-style gameplay for up to four players online cooperatively. It features upgradeable defence systems, recognisable adversaries from the lore, and an expanded roster of playable characters from past and present.

Additionally, an exciting new levelling system transforms single-player and multiplayer into one unified, persistent character development path. Experience earned in any part of the game unlocks potent awards and tactical loadout choices – including new characters, stronger weapons, special abilities, and consumable bonuses – for use throughout the entire game.