Sony PlayStation 4 - Last of Us Bundle 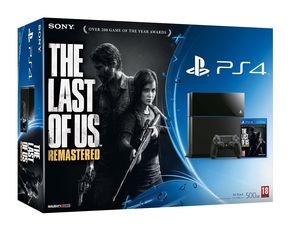 PS4 + The Last of Us Bundle includes: