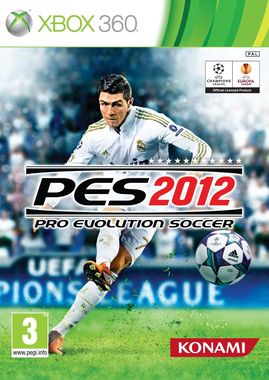 PES 2012 continues Konami's determination to listen to its fanbase and make key improvements to the aspects the audience demands. Thus, the focus for PES 2012 is to ensure the highest level of playability, challenge and realism for the game, whilst also improving the level of control offered to users. Fundamental changes to all areas of its AI have been made following user feedback. Similarly, teamwork is central to how the game moves and feels, enabling fans to replicate anything they would see in a real match.