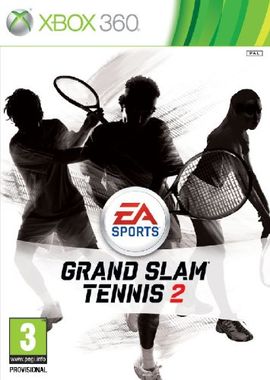 Grand Slam Tennis 2 will feature all four Grand Slam championships and is the only game to feature Wimbledon. Players can experience the thrill of serving up aces on Wimbledon's prestigious Centre Court or hitting cross-court winners on the clay courts of the French Open. In addition, the game features a deep roster of elite past and present players and will be coming worldwide in 2012.