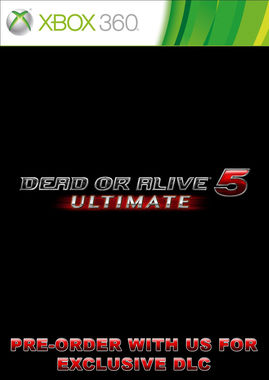 Pre-order with us for Exclusive DLC*

Dead or Alive 5 Ultimate will add new training modes from Dead or Alive 5 Plus: Tutorial (a training mode designed to practice key moves and strategies and consisting of two parts, the lesson part the mission) and Combo Challenge (a special training mode designed to learn and practice combos). A new gameplay feature, called Power Launcher and working similar to Power Blow of DOA5 (that is can be used only once per round when the player's character's health falls below 50%), launches opponents high into the air, allowing more advanced players to follow up with a combo. Returning characters will also gain new combos.

Some major changes are being made to the Tag mode gameplay in order to make the new tag team mode better suited for competitive play by high-level players. These include introducing a restriction to the amount of health that can be recovered by the character that is tagged out and stays in the background, and a new Tag mode specific attack, called the Force Out, which knocks the opponent's current character out of the ring to bring and forces the opponent to use just the other tag partner for a period of time. The game is also to feature many new tag poses and tag throws unique for various tag teams (depending on the characters that were chosen for the team), as well as new taunts and appeals.

Similar to in DOA5 Plus, the players will be also able to choose their own custom music outside Dead or Alive series for the fights; the game is also to feature the returning characters' past themes. The changes being made to the game's component include bug fixes and some new features that were not disclosed yet as of June 15. The game is to come with new costumes for all characters and includes some of downloadable content (DLC) costume packs from the original game (now as just unlockable content); the remaining DLC costumes (Costume Packs 3 and 6-8) are not included in the game but can be used with DOA5 Ultimate if they were purchased for DOA5. 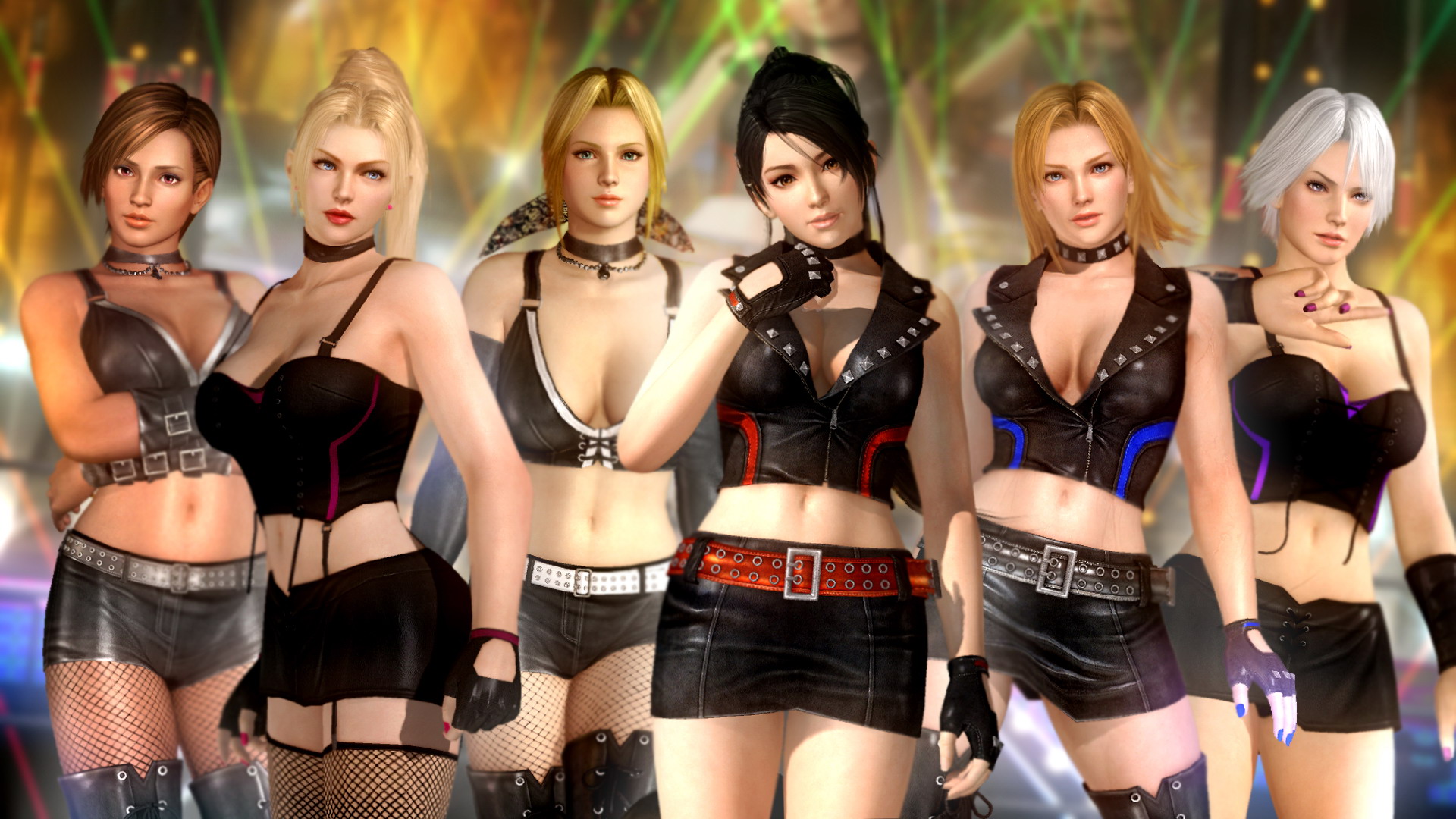