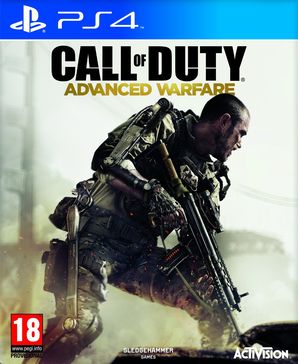 Although this item is showing instock to allow payment and warehouse processing no orders will be dispatched from the warehouse until the last posting day before the official release date (to avoid breaking the Activision Street Date Contract).