Xbox One Console - 500gb With Kinect 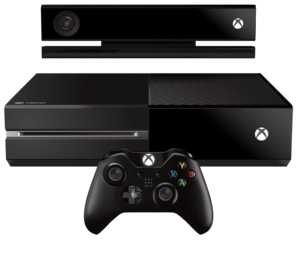